What are you looking for?

by Rosmah Yaakub on February 28, 2018 in News & Announcements 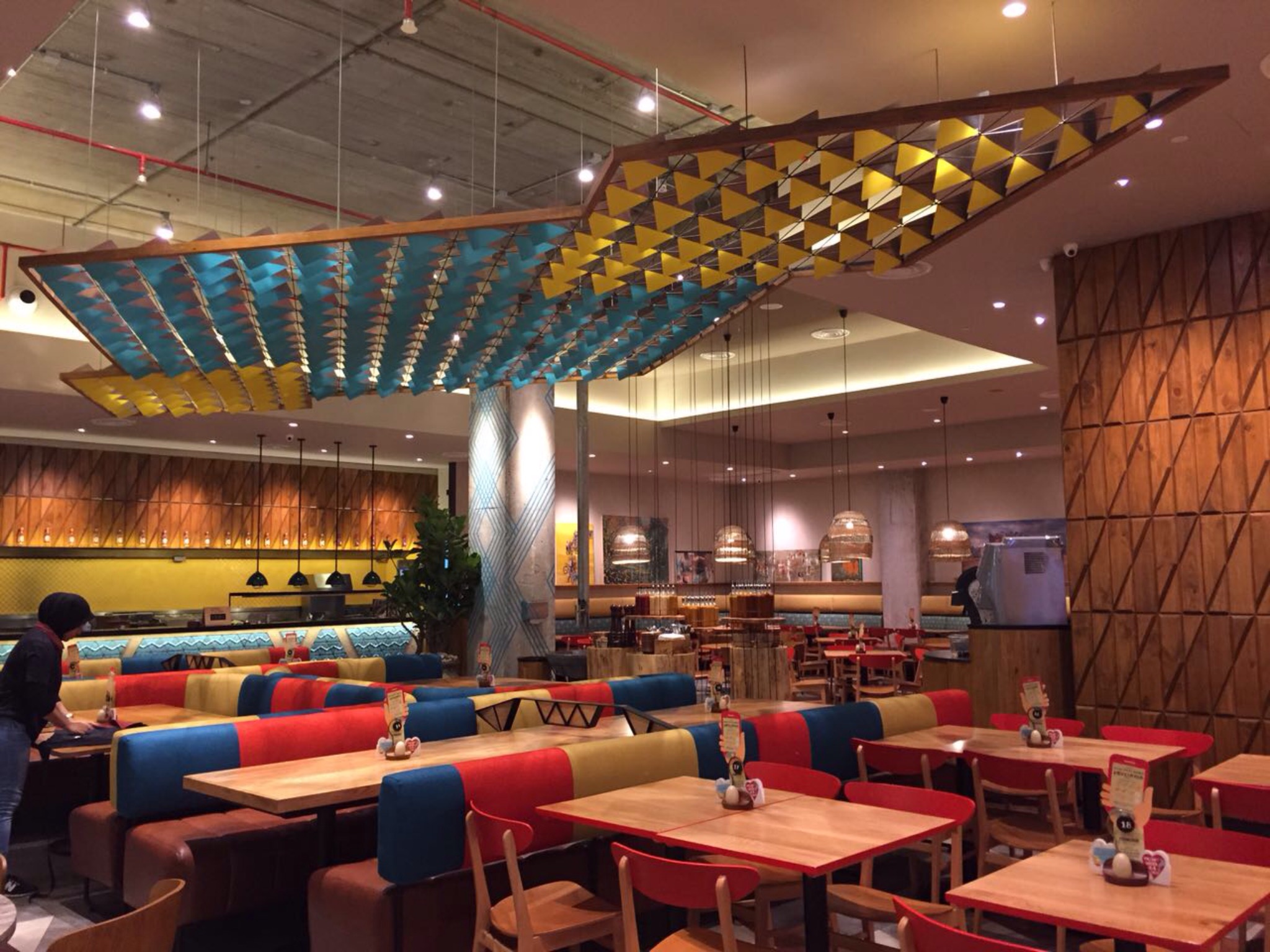 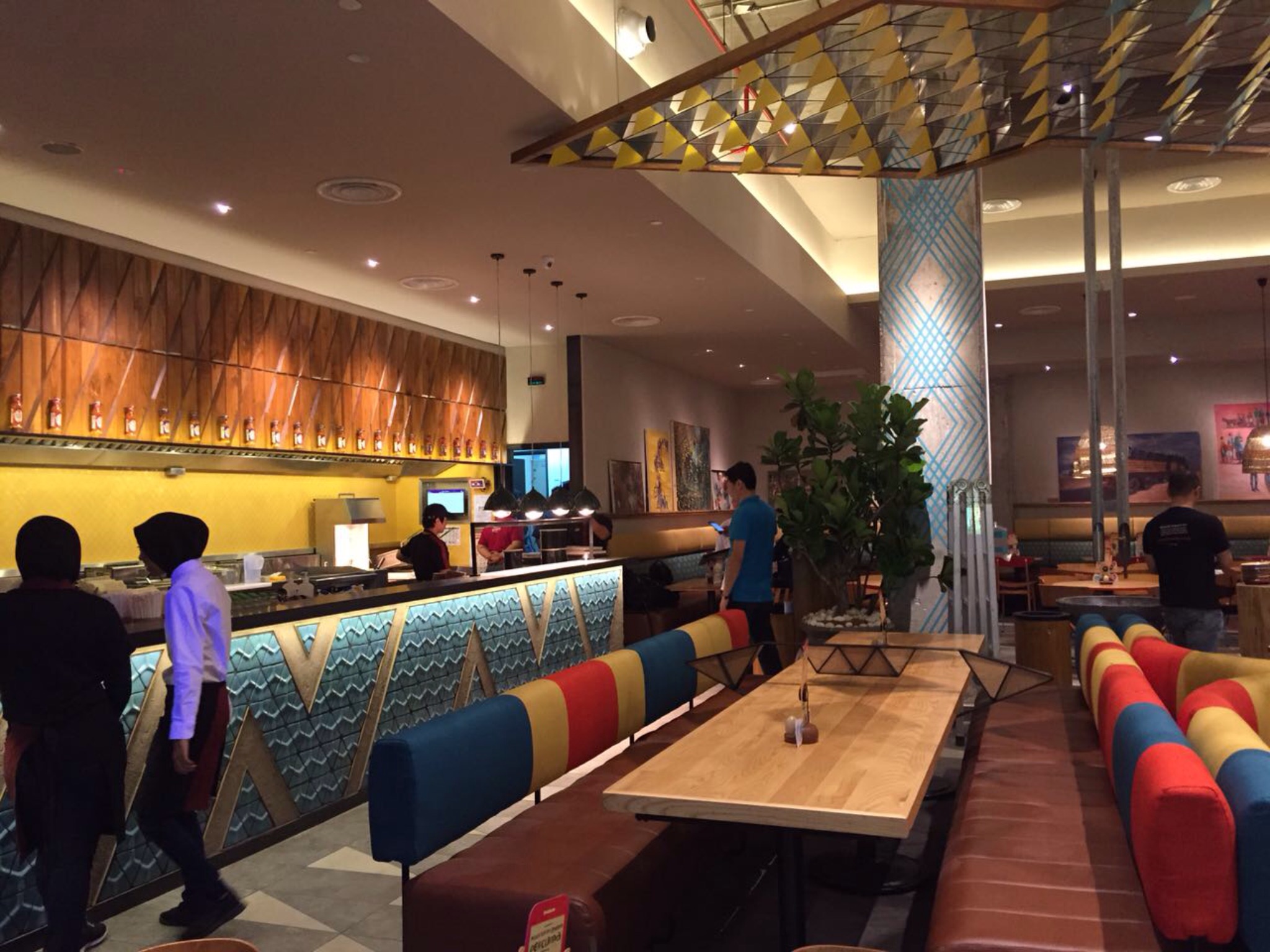 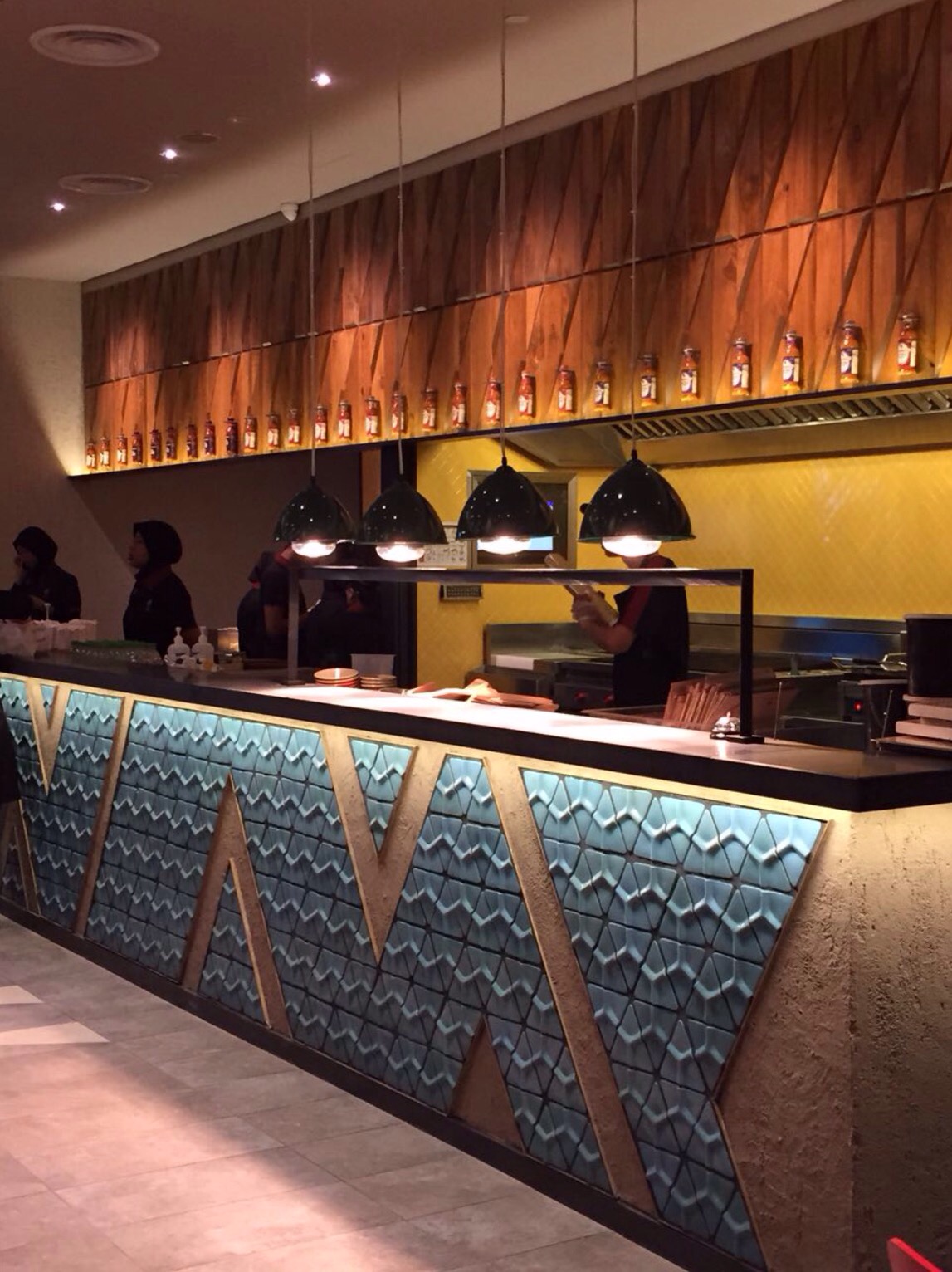 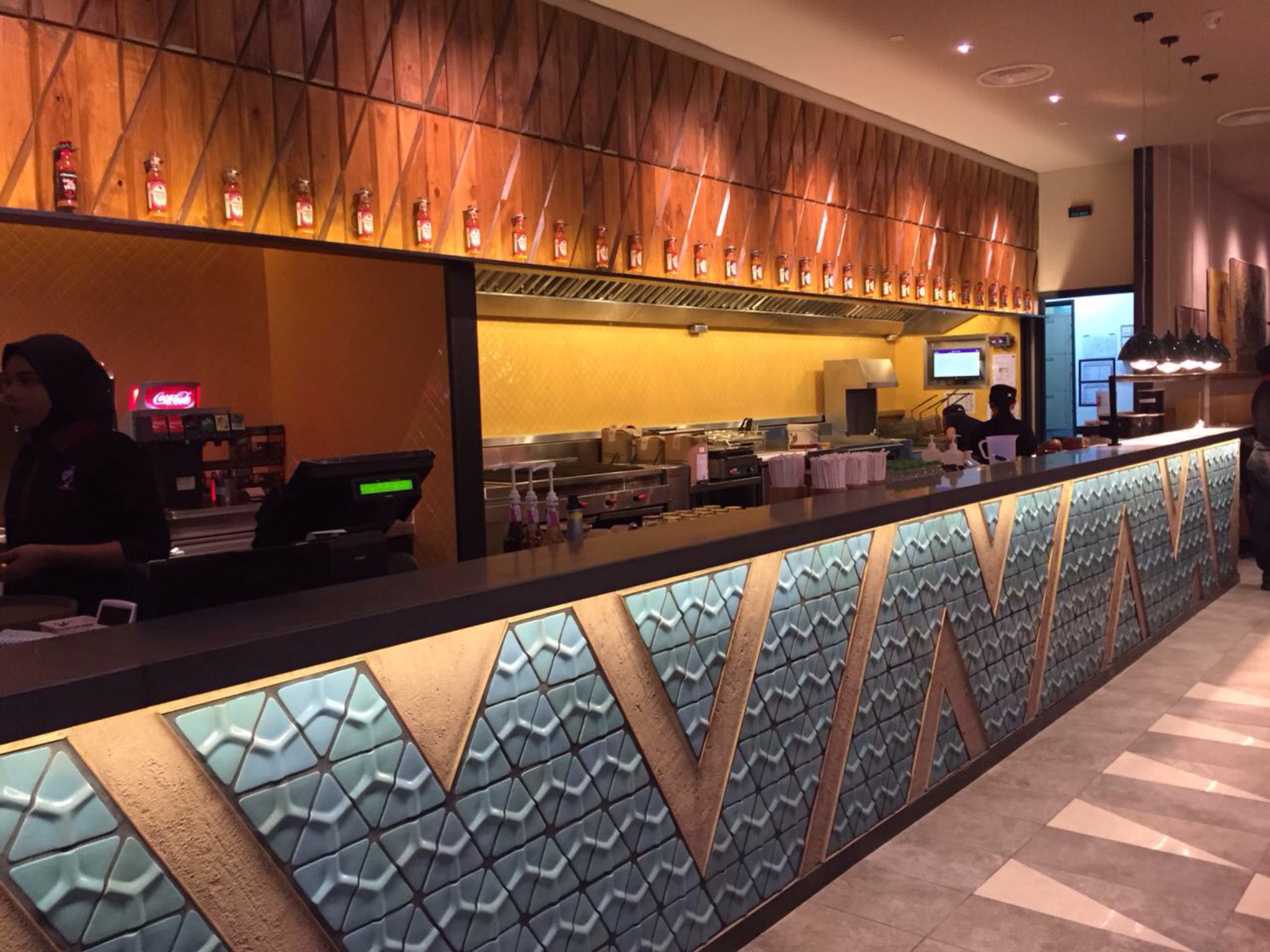 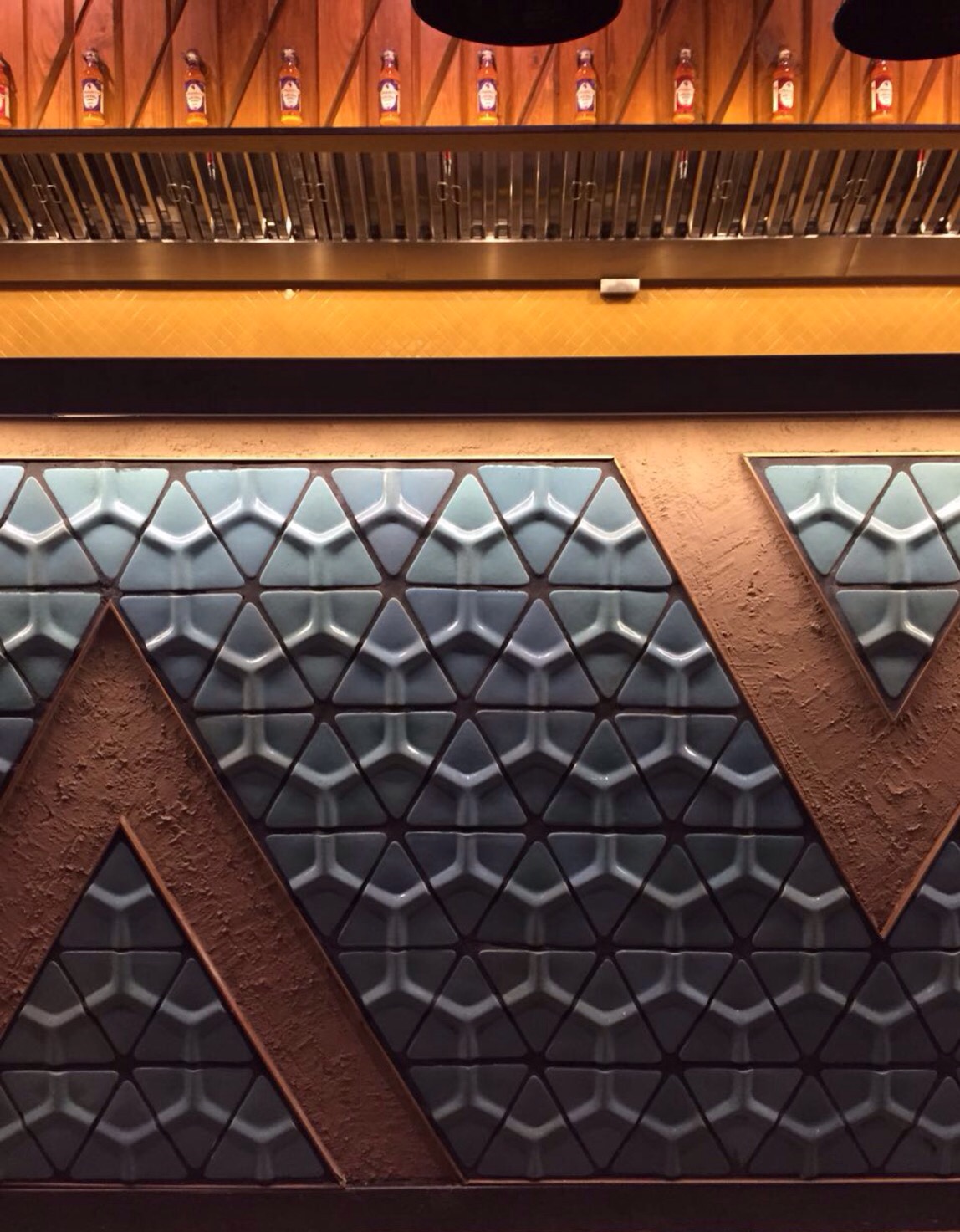 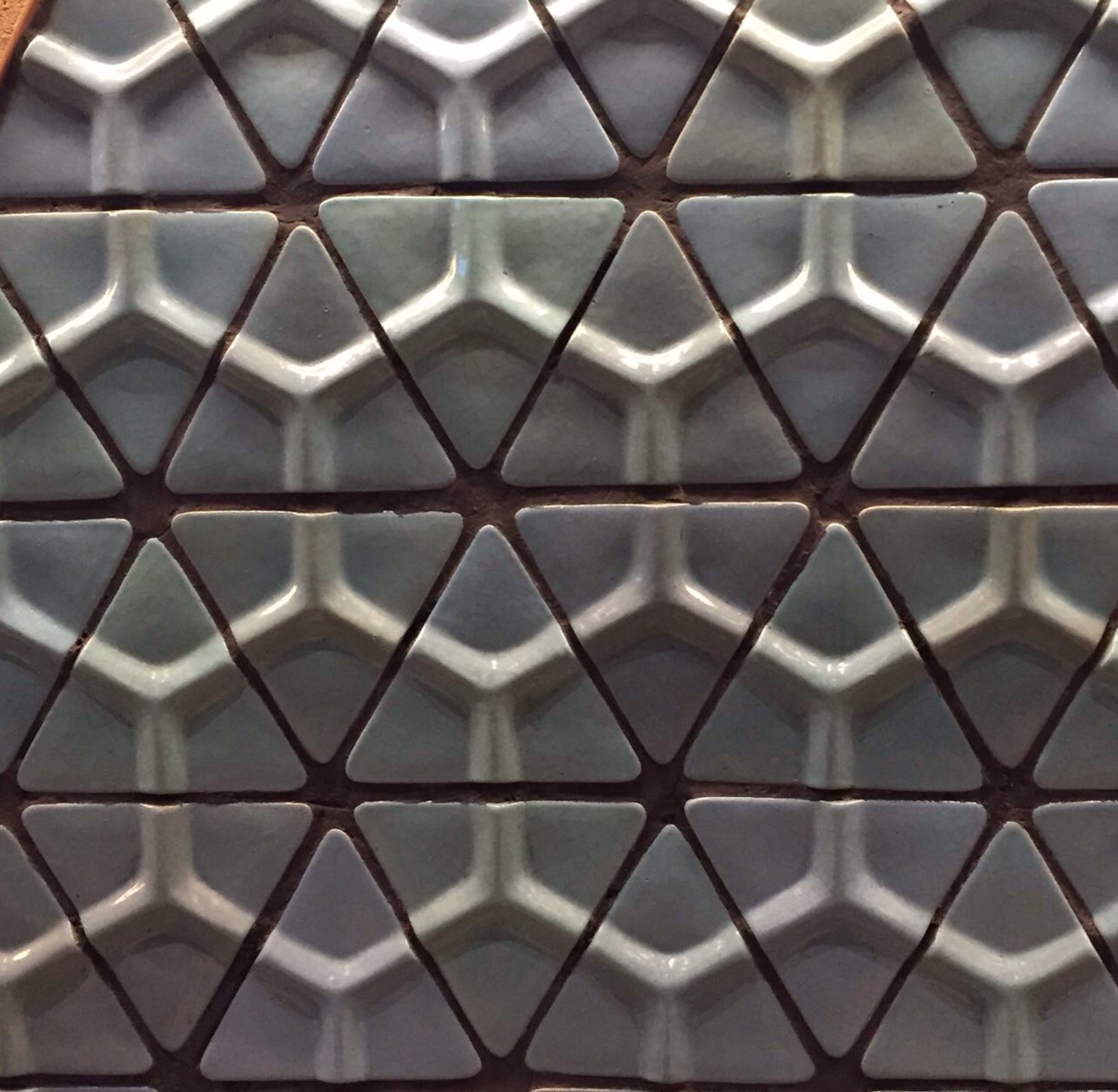 These triangle-groove turquoise tiles were first customised for Nandos@MidValley in mid-2016, to decorate their kitchen-counter’s fascia as shown in these pictures. Less than 600pc were used for this installation. And 1-yr later, approx triple the number of the same tiles were incorporated into the design of another outlet, still to be constructed. A few months later, yet another outlet will have these same tiles too, but with different installation styles and patterns!

What was the inspiration behind this tile? A picture of a rustic piece of mass-manufactured metal plate of the same shape and details as our production guideline..